As Lent winds up, I’d like to let you know about some changes coming to the blog.

Those of you who’ve been reading me since the very beginning know that I’ve gone through a series of transitions as a writer.  I started out as an anonymous homeschool-blogger, just trying to share my experiences and get some practice writing for an audience.  Over the years I’ve been a contributor to other Catholic blogs, magazines, and books, as well as spearheading some projects of my own.

Variety and change are the name of the game.

With that in mind, and having had a week to reflect after the refreshing and fruitful retreat I took last weekend, now seems like the perfect day to share the changes you may see here.  What to look for in the future:

More Hands-On Experience.  Maybe it’s the coloring book rubbing off on me, maybe it’s all the art I post, but something’s having an effect.  From here on out, this is going to be primarily a craft blog.  I envision the bulk of the projects involving hot glue and day-glo pom poms. 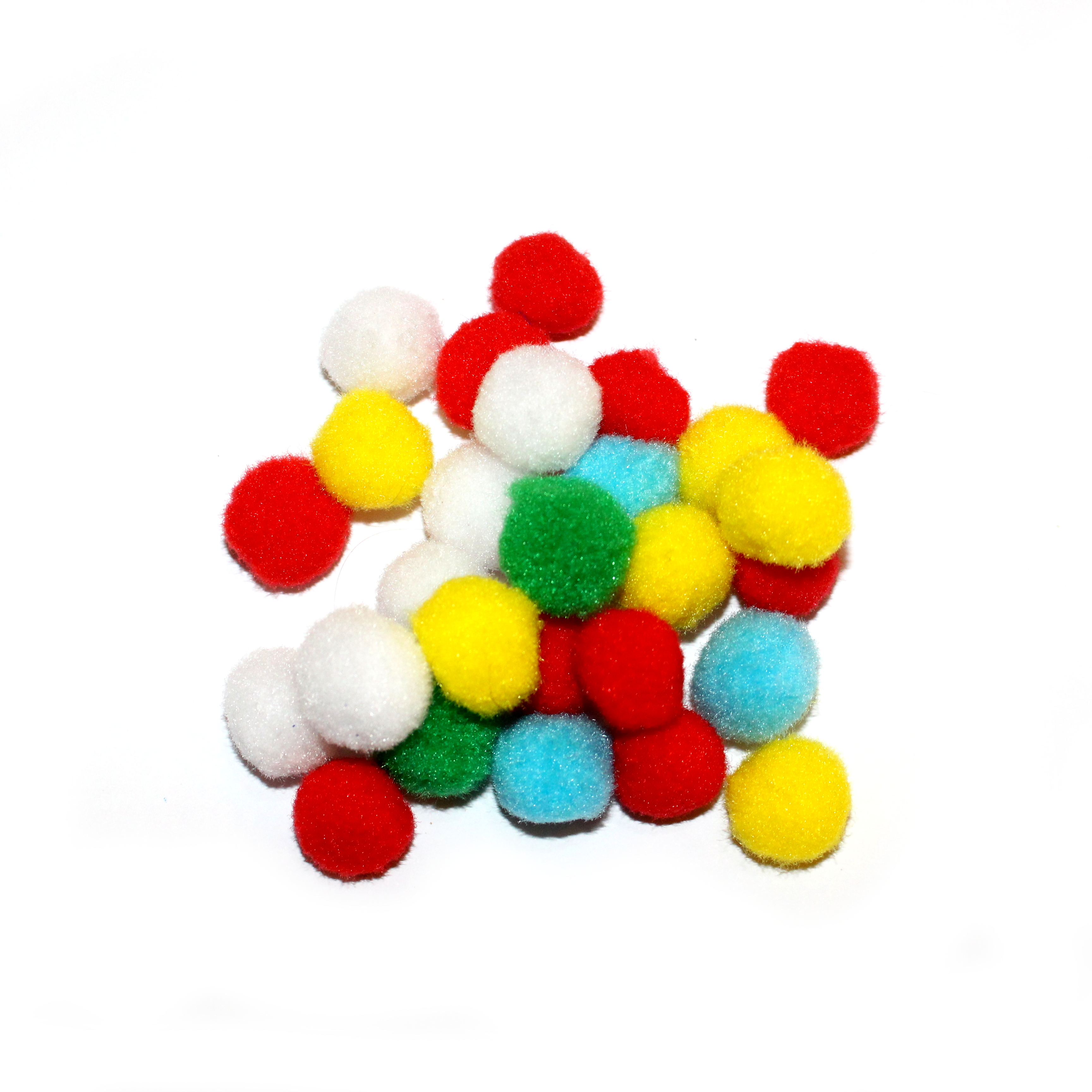 Pom-Pom photo by Mvolz (Own work) [CC0], via Wikimedia Commons.  This is roughly what we’re going for, only with colors that are a little more searing.  These, glued to things.  Everything.

More Pop Culture.  Reader, you know how important evangelization is to me.  And every writer (myself excepted) seems to feel that the secret to evangelization is immersing oneself in the interests of the persons being evangelized.  I’m ready to take that advice.  For religious purposes, therefore, from now on when I’m not crafting, I’ll be keeping you updated on celebrity news, the NFL, and How The Gamecocks are Doing This Season.

We’ll continue talking about the weather, too, but that’s not a big change.

Less Depressing Arguing Stuff.   It took a lot of memes to get this through my head, but listen guys: Opinions on weighty matters are out of here like last year.  Giving a reason for your hope?  Some reasons are more equal than others, you know.  We’re going to focus on inspiring quotes from Anonymous. Where possible, I’ll provide an attribution to St. Francis of Assisi.  He probably said something like that anyway.

Same Great Sacred Art, Updated.  You already know I’m not much of a traditionalist — if it’s true, beautiful, good, and approved by the Church, I can work with it, new or old.  With that in mind, I’ll be sharing a lot more music videos.  Trap Masses, primarily.

As for Caravaggio?  Of course I’d never let that go.  But from now on, it’ll be all the great works of antiquity forward, but re-interpreted in the style of “Family Circus.”

Look for these great new blog experiences as often as once a year!