While waiting for the timer on the pizza to beep, I came across Theodore Seeber’s post about a hypothetical scenario (linked from yet another blog writing on yet another topic) concerning a business owner who sources his clothing from a sweat shop.

There is much to say on the topic of just wages, and if you check the early archives of this blog you’ll see where I’ve gone and said a goodly portion of it.  The question of culpability looms large, in that often we cannot know or control every aspect of a commercial transaction.

The one concept I thought worth highlighting from Seeber’s comments is that there is a moral distinction to be made between solidarity and profiteering.  Everything else equal, if the business owner is profiting from the low wages and poor working conditions at his factories, it is a serious sin.  That should be contrasted to the situation of, say, a subsistence farmer whose hired workers live and eat just as badly as the employer.

In terms of economic theory, the challenge is overcoming the idea that just because an exploited worker is better off being exploited than being dead, does not therefore mean that we have a free and fair exchange of labor for wages.  Anytime your only alternative to a course of action is certain suffering and death, we cannot say your choice has been “freely” made. 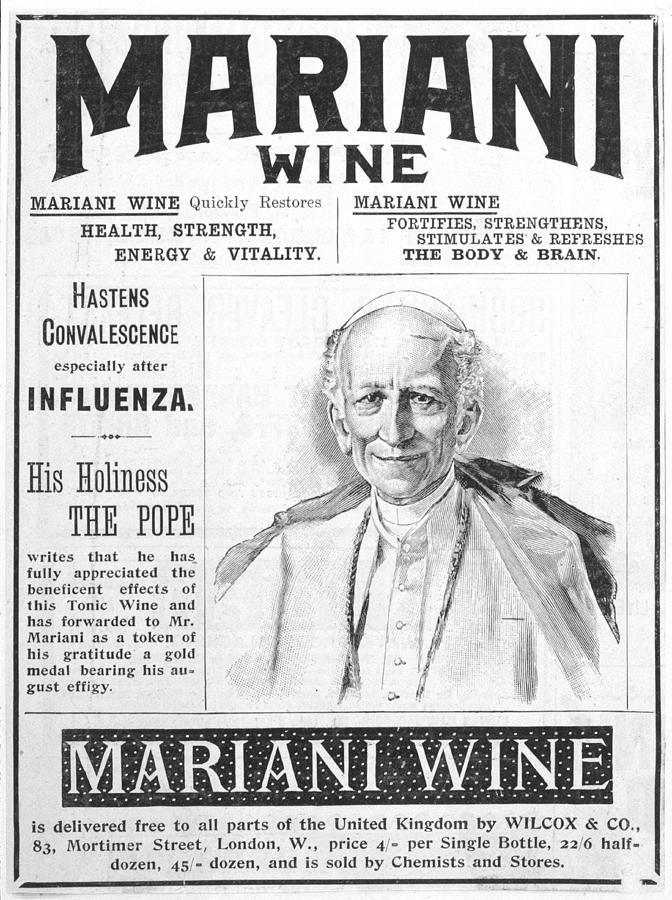 Pope Leo XIII, who knew what he was talking about.  Courtesy of Wikimedia [public domain].