If you found the title of this post a bit off-putting, then there’s a very good chance this post will resonate with you. (If you didn’t find a problem with it, you probably either decided not to read any further, or are looking for something provocative or titillating. I will gratuitously play along, and we’ll see if you find that which you seek.)

Apologies are hard. They strike at our pride and spotlight our need to grow further in virtue. That’s painful. Sometimes, it’s too much to bear. First, let me make a distinction. In our personal relationships, we should be liberal and sincere with our apologies. If I have an argument with my wife, and I’m even 1% at fault (though it’s usually well over 50% – okay, well over 90%), then I should apologize. I should do so quickly, sincerely, and without reservation or qualification. (We’ll look at examples in a few moments.)

As a management instructor, though, I’ve seen an abuse of apologies in the business world that render them wholly ineffective, sometimes even creating an unnecessary liability. For example, if a business engages in a well-thought-out decision to make a change in policy or process or product, then they should stand by it and offer the ‘why’ to the customer. Help the customer understand why this is a good thing and point out “what’s in it for you” to the customer. If a business just briefly mentions the change and ends with, “We apologize for any inconvenience,” they’re implying they did something wrong, and that it was not their best move. If it was a sound business decision, stand by it. If there is regret, either don’t do it or fully own up to it and make it right with the customer. To do anything ‘in between’ simply frustrates the customer and leaves the employees embarrassed about having to meekly address complaints. In some cases, a ‘feel-good’ apology in business could even be used against the company in court, as evidence of admitting fault or negligence.

On the other hand, in personal relationships (and when a public apology is necessary), there’s a right way and a wrong way to apologize. After the famous “wardrobe malfunction” during his and Janet Jackson’s Super Bowl halftime show a few years ago, this is what Justin Timberlake came up with: “What occurred was unintentional and completely regrettable, and I apologize if you guys were offended.” Sound familiar? Sadly, millions seem to be under the impression that this qualifies as an ‘apology’. It doesn’t (and I’m sorry if you’re offended by that). The underlying message here is, “Something went wrong, I take no ownership of it, but I am obligated to say SOMETHING, so if you’re offended by this then really it’s YOU who has the problem.” Classy. You make a mistake and blame others who noticed. “Apology” isn’t the right word here. “Cowardice” or “arrogance” would be far more suitable.

Instead, such unfortunate events could be seen as opportunities for developing virtue. If I play any role in something I regret (like saying some things I wished I hadn’t, which I’ve been known to do a time or a thousand), I can take complete ownership of it and grow in humility in the process. (That’s a good thing, by the way. It is the antidote for selfish pride. ‘Cause, you know, it goeth before a fall…and stuff.) “I said some deeply hurtful things to you (about such and such) and I’m ashamed of myself. You deserve better from me. Can you please forgive me?” A sincere apology doesn’t always have to follow these criteria, but it helps:

That 4th item – asking for forgiveness – is often forgotten in apologies, but it’s important. And, when someone asks for forgiveness, give them that. Say out loud (and sincerely – harboring that grudge or ill will harms you, not them), “I forgive you.” (A hug might be a good touch then, depending on the relationship.) And that last item is the hardest. You’ll be a better, more mature person every time you successfully make an apology with that in mind, though, and you’ll strengthen your relationship with the other person.

Maybe there’s something you’ve done a long time ago for which you still have regret? Maybe there’s a relationship that is in need of repair? Perfect timing. It’s still Lent, after all. So, what are you waiting for? 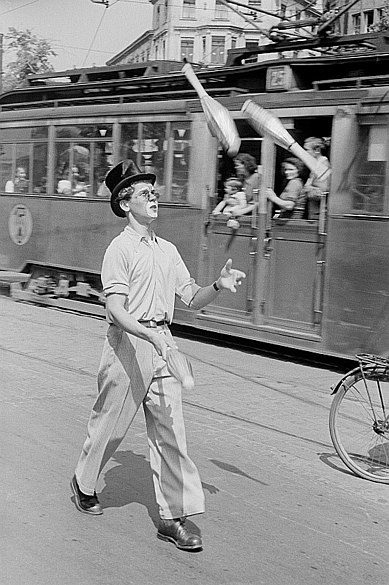