There are two extra torments after you realize you’ve been party to an abusive relationship:

When you experience the frustration of seeing so clearly what others are still denying, all sorts of other, complicated dynamics ensue.

You might second guess yourself: Are you the crazy one?  Are you blowing this out of proportion?  You’ll no doubt hear from others that yes, you’re just “being dramatic” or “making a mountain out of a molehill.”

You might feel betrayed by friends or family members who should be supporting you, but instead are loyal to the abuser and are denying anything significantly wrong has happened.

Unless your friends on the other side of the divide are truly magnanimous, you will probably lose friendships.  Even if you are still civil to each other, it won’t be the same as before.

It is quite likely that you who have called out the abuse, or who have merely refused to cooperate with it, are suddenly under attack.

All these things are the fallout of the nature of abusive relationships.

Another reason is that abusive behavior falls on a continuum.  Just how far over the line someone has strayed is not always easy to discern.  It can be hard to judge where on the continuum you’re sitting.  We all sin. We all have our weaknesses.  We have to live with one another, and it’s normal to show mercy and give the benefit of the doubt.

And finally, false accusations do happen.  We who are honest rightly want to avoid jumping to conclusions and criminalizing imperfect but not predatory behavior.  Those who are dishonest will in turn exploit every weak spot to cultivate doubt about the seriousness of the abusive behavior, and to cast the critics in the worst possible light.

Oh and then there’s the fact that those who have recognized the abusive behavior are themselves flawed persons who don’t necessarily know the best way to handle the situation.

So all this stuff happens.

But it’s not something you can blame yourself for.  It’s just part of wrestling with the beast. 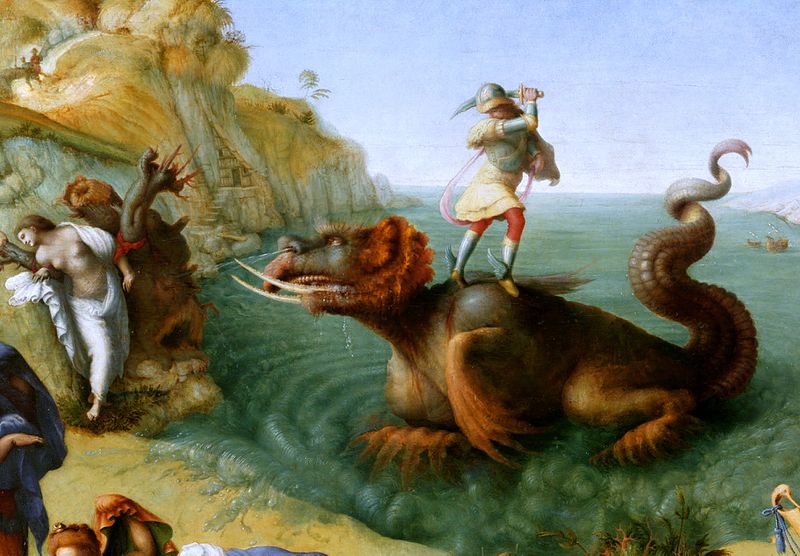