There’s a meme going around right now about what “real Americans” are like.  We see pictures of heroic rescues in the Texas floods contrasted with recent racist or fascist violence.  The “real America” is the good one.  The real America is where people pull together, act bravely, and give everything to help their neighbor, no matter who that neighbor might be.

I don’t disagree.  America really is that, and we have the pictures to prove it.

The difficult bit is that we aren’t only that.

I have some assorted friends whom I profoundly love and respect, and to whom I owe a perpetual debt of gratitude for the goodness they have brought into my life.

These friends are like me, though, in that they are noticeably flawed.   (Like me in kind, not degree – evidence is I’m more flawed than they are.)

I don’t want to hear about that.  Even if I do sometimes notice their weaknesses, I want everyone else to shut their mouths.  What I see in them, what I want everyone to notice, is the beauty and goodness and truth they bring to this world.   I want to shout: Do you not understand what they did for me? For you?!

This instinct to see the good in our friends is how we get to an All Dogs Go To Heaven theology.  It’s a good instinct.  We can see that our friends are made in the image and likeness of God, inherently lovable and worth loving.  That’s an accurate view of who they are.  The thought of such a person going to Hell is unthinkable.  We’re not alone there.  God Himself has been quite explicit about His desire to save the world rather than condemn it.

***
Mercy is the thing that makes us see the part of our friends that must at all costs be saved.

Yes, yes, we know about the immense weaknesses and deplorable lapses and insufferable habits — but we know the other side!  We have seen selflessness to make your mouth gape, and virtues so indelibly marked on our friends’ souls that they track in purity and joy on their shoes even when they try their hardest to wipe their goodness off at the door.

We aren’t supposed to like nastiness.  It isn’t supposed to be easy and comfortable to live with horrid people.  We should want to be surrounded by peaceful, loving, generous folk who fully live out the commandments.  (Never ever forgetting Proverbs 27:14, but of course there are others as well).

So it’s understandable that we have low patience for certain sins.

What is lost in our national discourse is the appreciation of the complexity of other humans.  Someone can be terribly wrong in some ways and entirely right in others.  Someone can both commit serious sins and carry out marvelous good works.  (I’ve got the first part down, thanks.)

You can be a racist nationalist who risks your own life rescuing total strangers.

You can give away your fortune aiding the poor, and also devote yourself to killing the unborn.

You can be a notorious philanderer and also an unshakable civil rights martyr.

The combinations are unlimited, and Americans seem, collectively, to be trying out all of them.

Where our national discourse goes wrong is in trying to mount the opposite of the ad hominen attack — call it the ad hominen defense.  If my side is right, my men must be perfect.  An attack on my ideas is an attack on me and mine.

We are unable to admit the possibility of human weakness and complexity, nor to properly rank the seriousness of our failures.  Thus we end up in bizarre situations both divisive and falsely “unifying.”

Sometimes, out of fear of hurting somebody’s feelings or overlooking their virtues, we’re afraid to condemn their serious sins.  Better to get along and smooth things over for a day that never comes when somehow we’ll dialog our way past the impasse without ever opening our mouths.

Other times, out of fear of seeming to approve a vice or a poorly-formed conscience, we feel compelled to commit a course of Total Condemnation — economic, political, and personal.

Let me show you a video of the way of peace.  This is South Carolina removing the Confederate flag from the state house grounds.

It came down because of decades and decades of peaceful protest. Did it take too long? Yes.  The remedy for sin always takes too long.  Do people suffer injustice in the course of the long, slow path of peaceful protest? Yes.  But people suffer injustice from violent protest, calumny, and vicious personal attacks.  There’s not an option for waving the Fix Everything Wand and presto-change-o the world is magically better.

Peacefully refusing to accept injustice works.  It has worked marvels of healing and change in a place where you would never have said fifty years ago that all this would come to pass.  It worked in a place where people are still fallen.  Sinful people who do wretched things made that flag come down.  Gracious people doing their best to make the image of God shine in the darkness made that flag come down.  They were the same people. 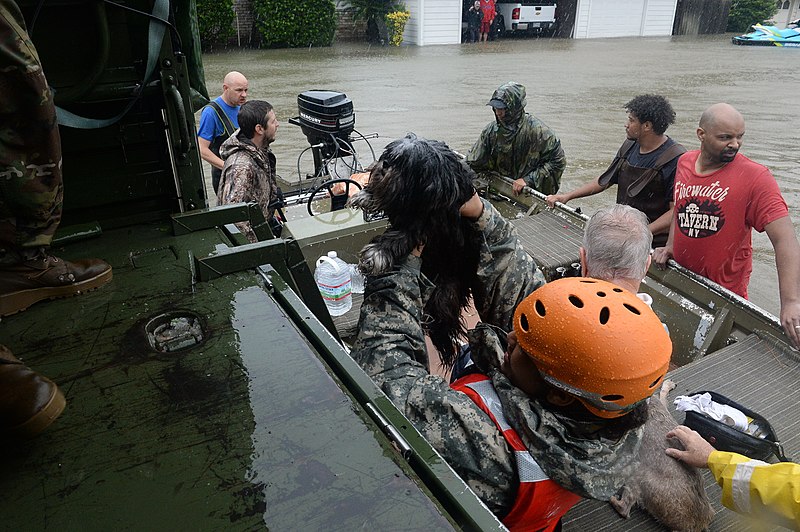