Here’s an article with a fascinating finding on ancient European social patterns that also showcases a modern western social pattern.  What DNA and isotope sampling from ancient German cemeteries has found is that it was customary, four thousand years ago, for adult sons to remain with their family of origin, but for adult daughters to leave home and marry into family groups elsewhere — groups that were far away in distance and distinctive in culture.

This is a pretty interesting discovery, because: Who does that?  Right?  Neat.  Lots of fodder for thoughts on what that ancient society might have been like.

Notice how the otherwise objective and informative article subtly adopts the narrative of poor, oppressed, rejected adult daughters.  We see the illustration of that sad, lonely girl looking back in misery as she’s pushed out of her home and forced to march towards an unknown fate.  The text tells us that the girls are “sent away” and that “you have to give away all your daughters.”

Or: Maybe girls looked forward to the adventure that awaited them?  At seventeen I was pretty happy to hit the road and see the world.

Maybe women were considered more capable of the emotional and social task of cementing extended networks of relationships across distant tribes?

Maybe wealthy young women (the social class that traveled, per this set of findings) appreciated not being stuck in the expectations of their family of origin, who would always remember their childhood foibles, and were privileged to be able to forge for themselves an adult identity uniquely their own, among a people who expected the new daughter-in-law to bring with her distinctive customs and perspectives, and who valued the combination of innovation and energy that an older teen brought to the community?

Maybe, because she was likely joining a society that was not completely unfamiliar, as there would have been older women in her own community who came from the culture she was traveling to, it could have been best-of-both-worlds?

Or maybe not.  Maybe it sucked being a teenage girl in early bronze-age Europe.  Maybe you got buried with all your arts and crafts from your native tribe because your nasty father-in-law didn’t want too look at your ugly foreign figurines one minute longer, and you were counting the days until you were dead and buried because your mother-in-law resented you for being part of this vast cultural norm that caused her to lose her beloved daughter and get you instead, and also you overcooked the cabbage every. single. time.

In the study of history, we have to be careful not to foist our own narratives on the blanks in our limited trove of evidence. 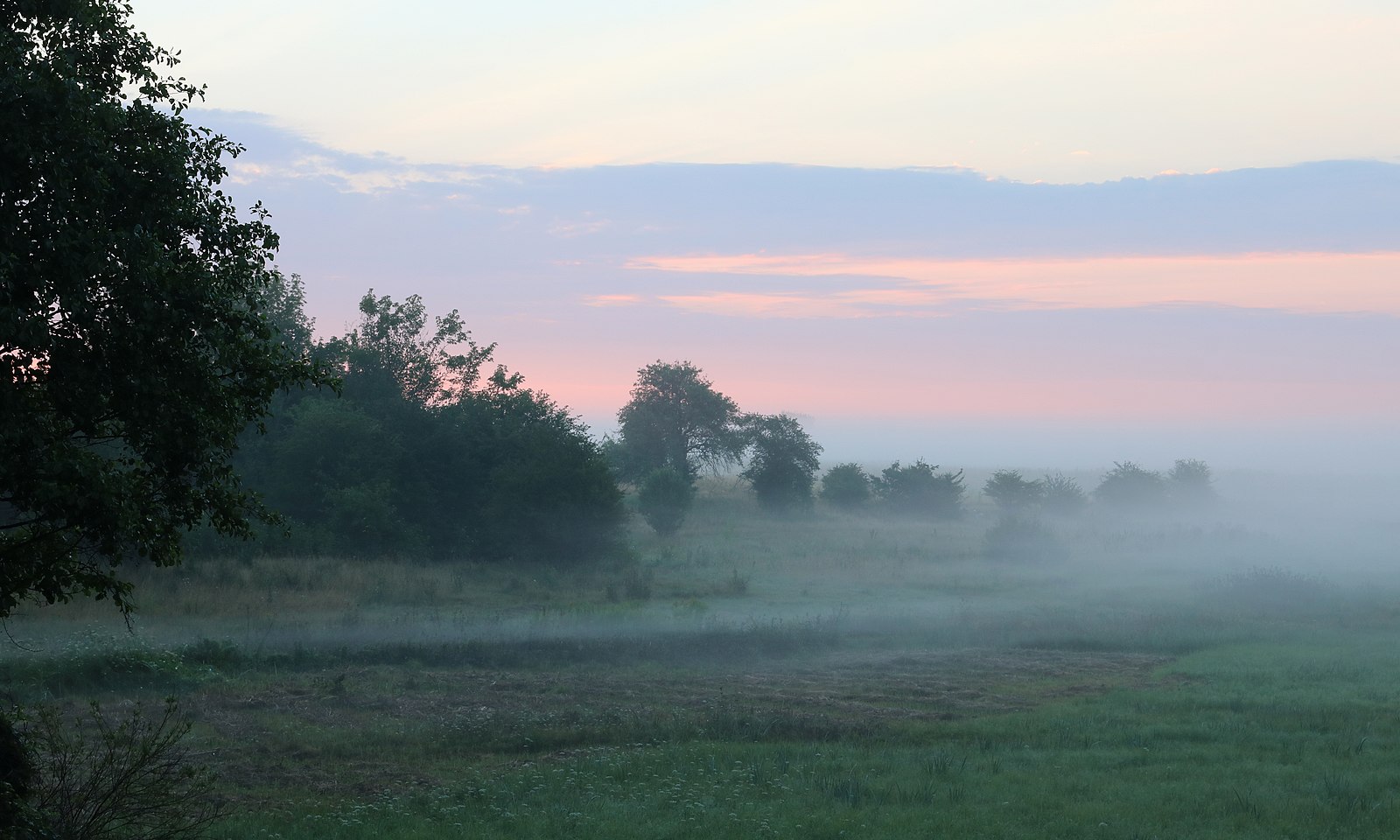