UPDATE: RR Reno apologized.  My comments on that are over at the blorg.

***
Over at the blorg yesterday, I broke radio silence not because my life is finally pulled together again, but because I couldn’t resist the siren song of bad logic in need of correction.

The internet, mirror of the world, is of course full of people who are wrong.  It holds up just fine without me.  So why this one?

Because in this particular case, the stakes are both high and personal.

First Things magazine — printed on paper and arriving via USPS once a month — is an institution worth preserving. Year after year, issue after issue, it is invariably laden with wrong opinions. That is the nature of a forum dedicated to exploring ideas and hosting discourse on anything and everything that touches the public square.

It’s a good magazine. There are the monthly puff pieces pandering to base (ode to learning Latin, much?); there is superb poetry hidden among the pretty good poetry and the occasional “we’re just glad conservatives are still attempting poetry”; there is someone around to take down the hot new liberal sensation posing as a history book; and there’s the unavoidable Theology of the Body segment (not always so-labelled), the thought-provoking memoirs, and the mish-mash of intellectual headiness including plenty of within- and across-issue back and forth on stuff that deserves to be thought about.

Very few pictures or advertisements.  Sometimes you go pages at a time with nothing but words.  It’s nice.

Complain all you want, and it’s impossible not to when assessing the successors of Richard John Neuhaus, RR Reno has done a decent job as general editor of the place.  That he would post something I think is wrong?  Sure.  Many people I respect disagree with me on all kinds of stuff.

But that he would completely fall off the ledge and lose all grasp of the most elemental understanding of logic?

Something is very wrong here.

This is not the first time a notable Catholic writer has gone completely bonkers on the internet.  The Catholic Conspiracy exists because we who write here wanted a place that was a hangout for ordinary faithful Catholics, devoid of the sensation and hypiness that has been the downfall of so many previously-worthwhile Catholic blogs and websites.

The spiritual battle is real.

Few things help the cause of the enemy more than watching smart, insightful, faithful men and women evolve into crazypants reactionaries in front of their adoring public.  (“Adoring public” is likely a contributing factor.)

Lord willing, what RR Reno needs is fresh air and new friends and a gracious audience who can allow that yes, we all lose it sometimes.  Presumably his thinking problems are personal issues that are, professional hazard, unraveling in public.  It happens.  Catholic writers are fallen humans beleaguered by the same sorts of problems that beset us all.  So be it.

When the human who’s sinking into this pit, however, is the editor of First Things, now we have a personal problem that’s affecting the common welfare.

So pray for the guy.  Since we mustn’t tolerate falling for false dichotomies, don’t get sucked into Canonize-or-Cancel.  It’s possible to be the head of a storied institution who’s lately been foaming at the mouth like a man who’s spent too much time caged up with Pop Culture, Elite Edition, and still be capable of pulling it together and resuming the good work.

Meanwhile, I’ll keep on pandering to moderates over at the blorg.  Being crazypants only makes half the people mad.  If you want to make everyone hate you, use logic. 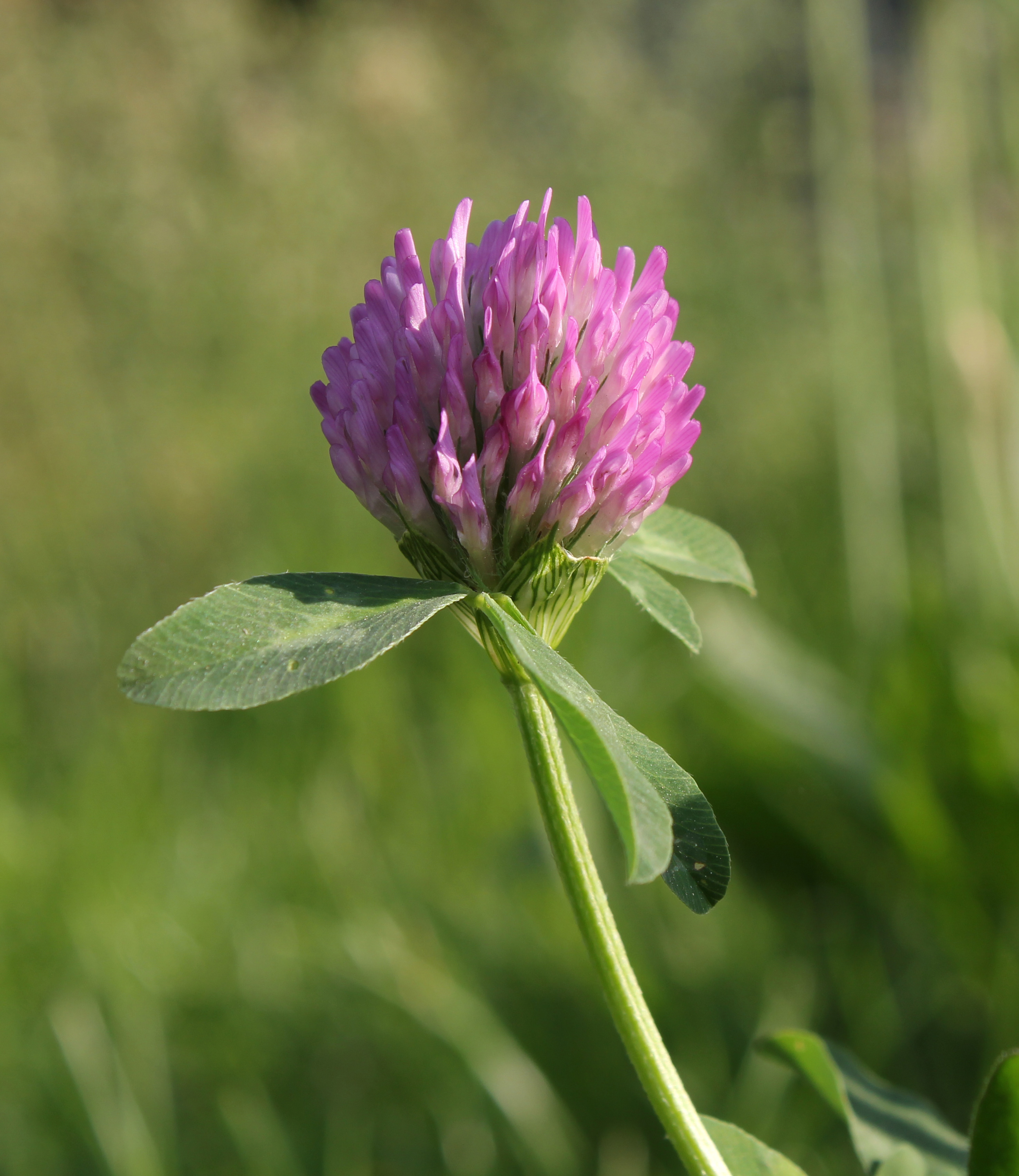 Photo: Red Clover, courtesy of Wikimedia Commons, Public Domain.  I couldn’t think of a good photo to go with this post, so I resorted to that old standby, Image of the Day.  Apply the metaphor of your choice to make it meaningful.